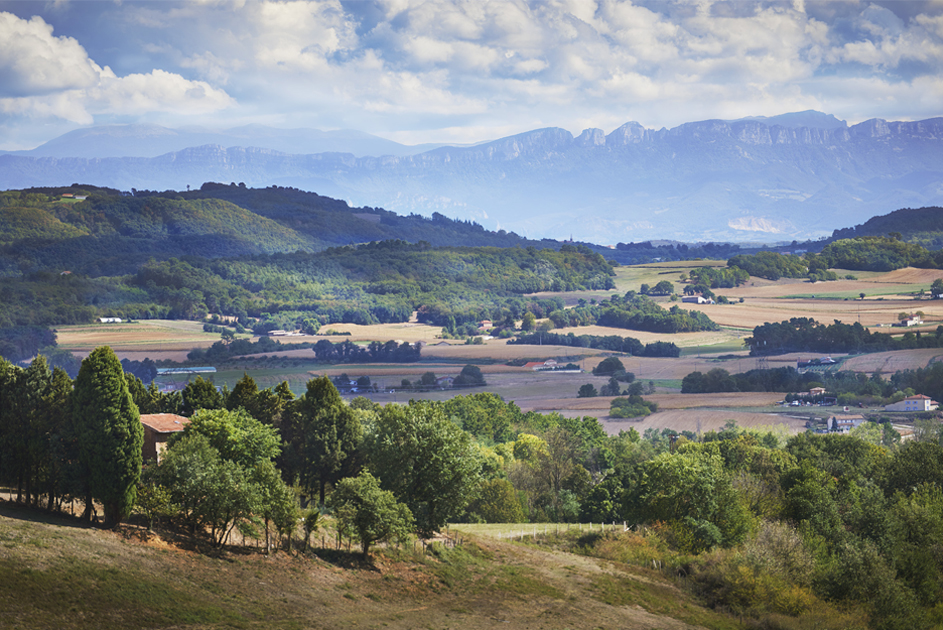 Prior to the discovery of the marriage contract of founders Pierre Revol and Madeleine Carrier, the story had it that it was their son Joseph Marie who started the firm. The lucky young man was said to have had a lightbulb moment one stormy day in 1789 after seeing thick white mud flowing through the streets of his home town, along with the rain. This chance discovery of kaolin, the basis of ceramics, was said to have led to the opening of the factory.

As romanticised as it is, the story does emphasise the importance of the soil of the Drôme and its intrinsic richness – the base of the factory’s first porcelain and its main material for another 250 years of craftsmanship…
Rooted for more than two centuries in its lush, undulating landscape, Revol remains more faithful than ever to what gave it its initial impetus. And while the industry, with its ever-more refined output and techniques, now has to source the best-quality material from oversees, it remains deeply rooted in the countryside of its native Drôme.
Its buildings and equipment have of course been modernised as the industry has evolved and new techniques have come into play, yet Revol remains one of the few ceramicists in the region. A provider of jobs, founder of careers and repository of skills refined by generations of workers, the factory is tied to its region by links as strong as those of Madeleine and Pierre’s marriage.